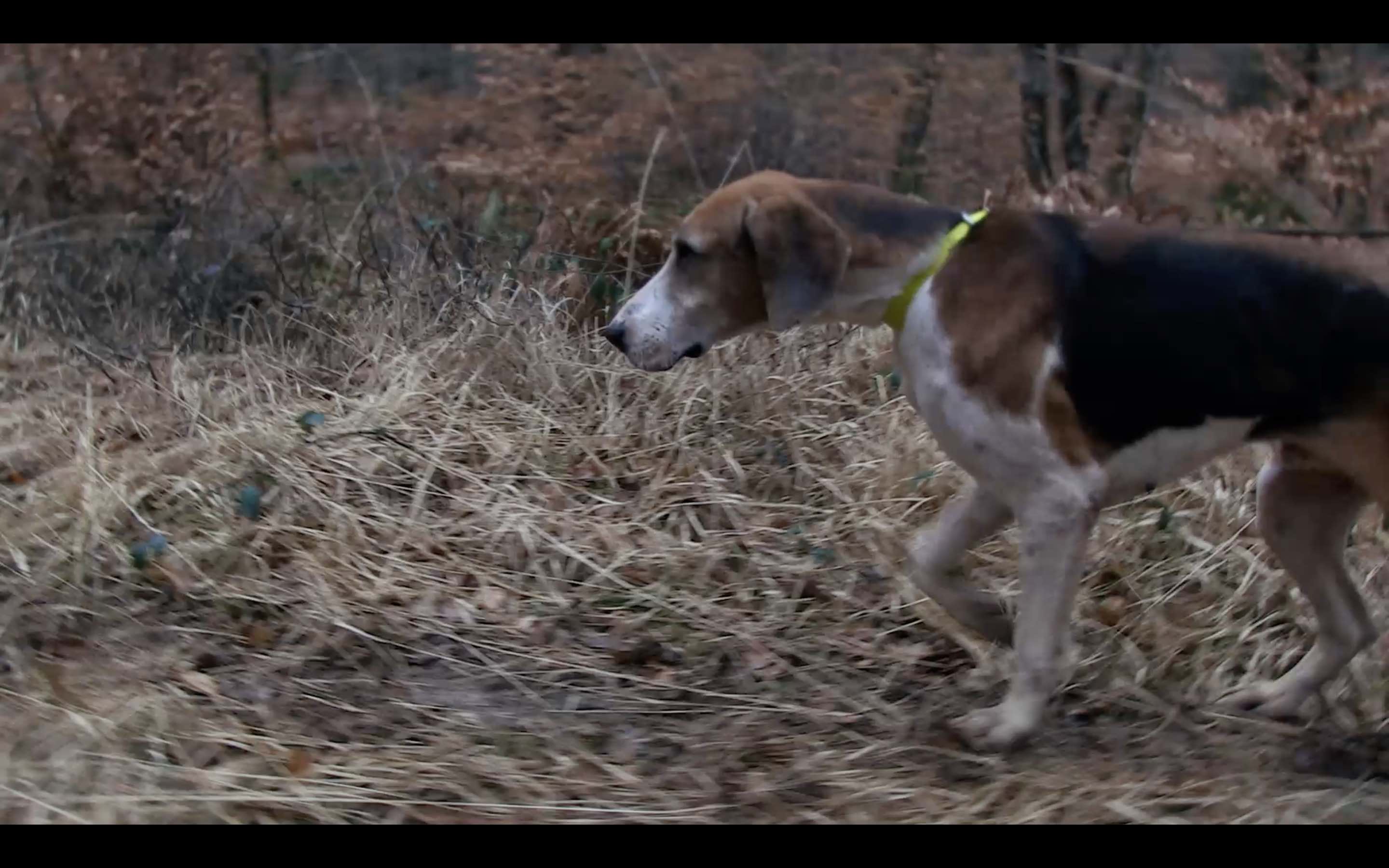 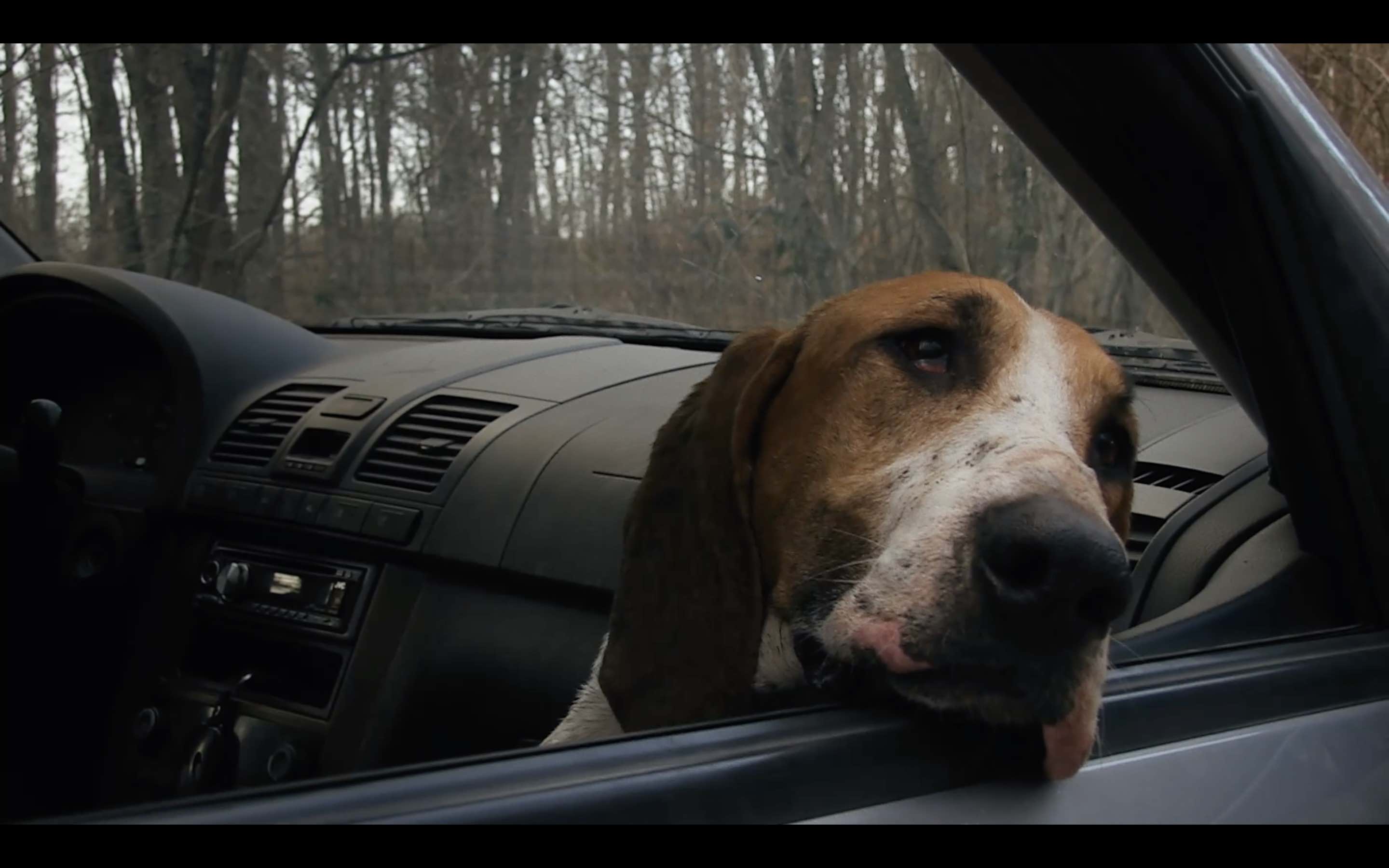 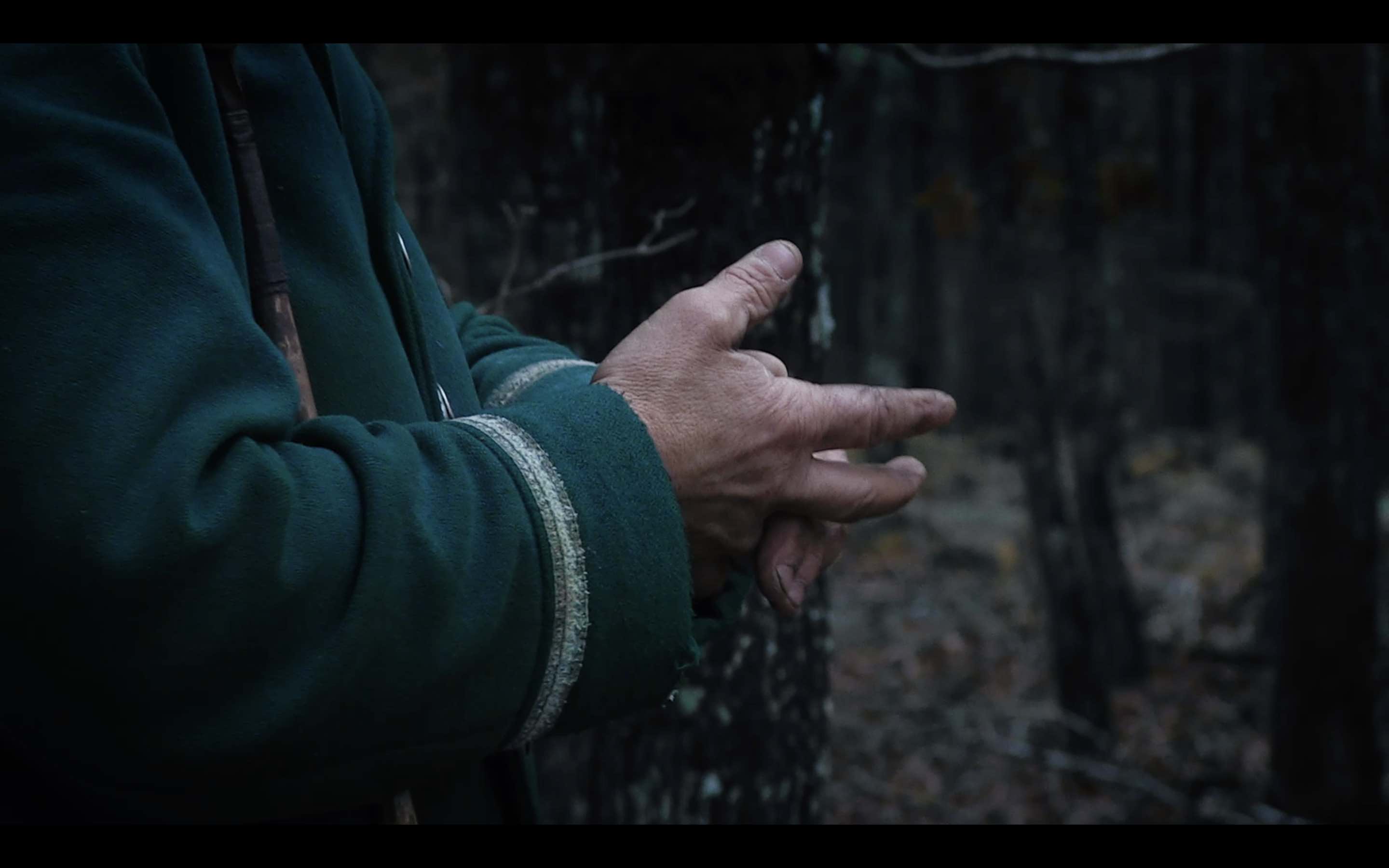 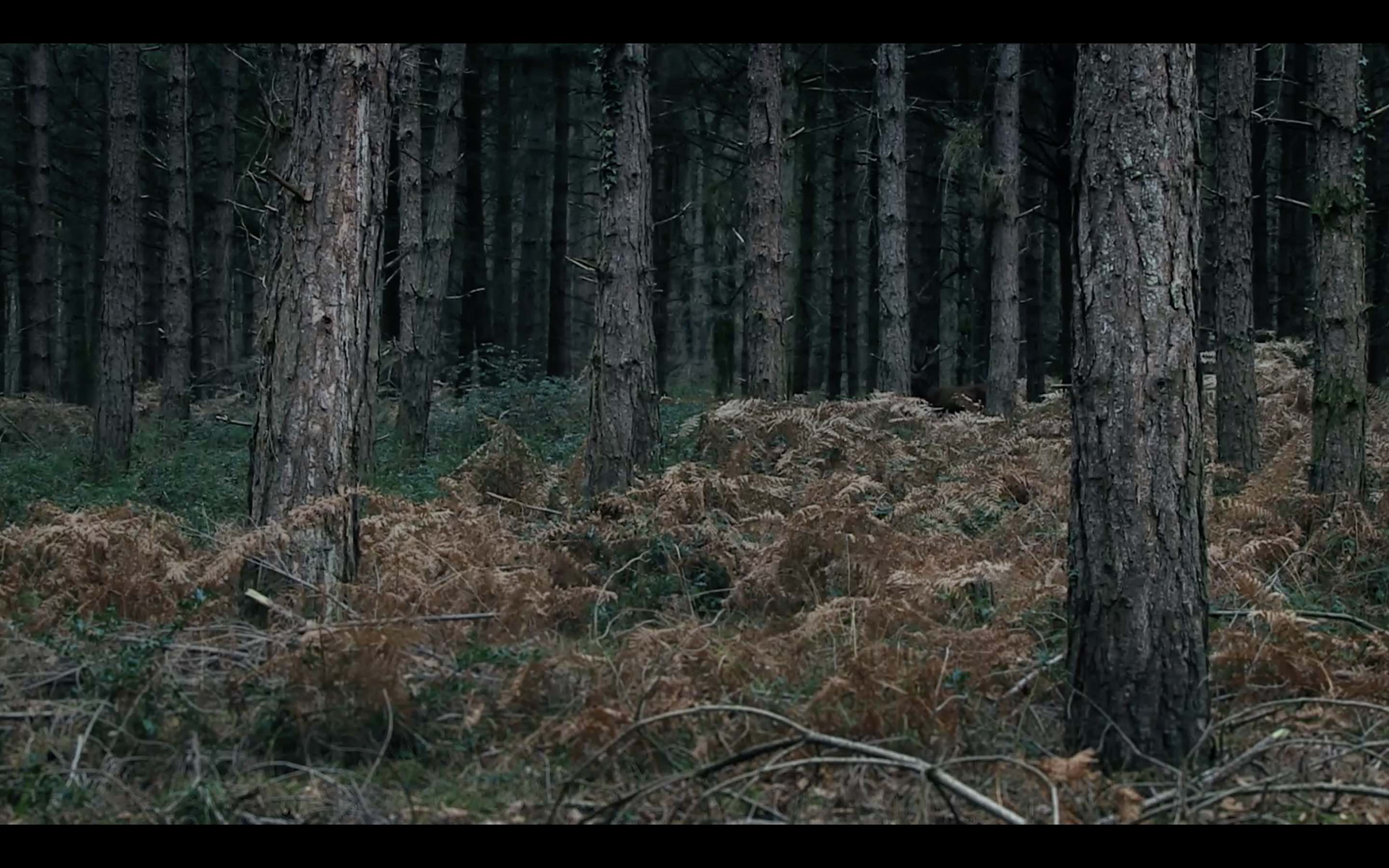 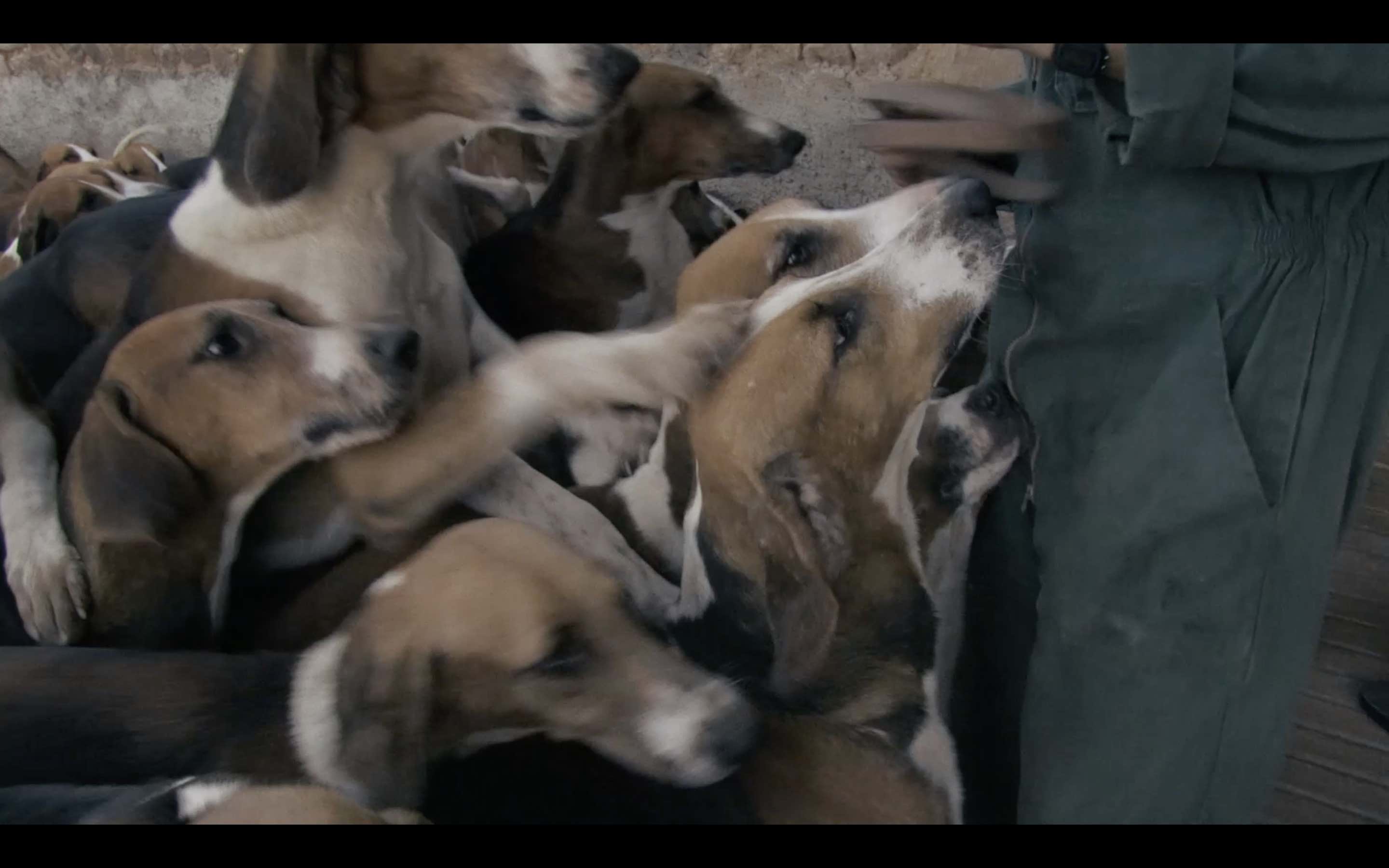 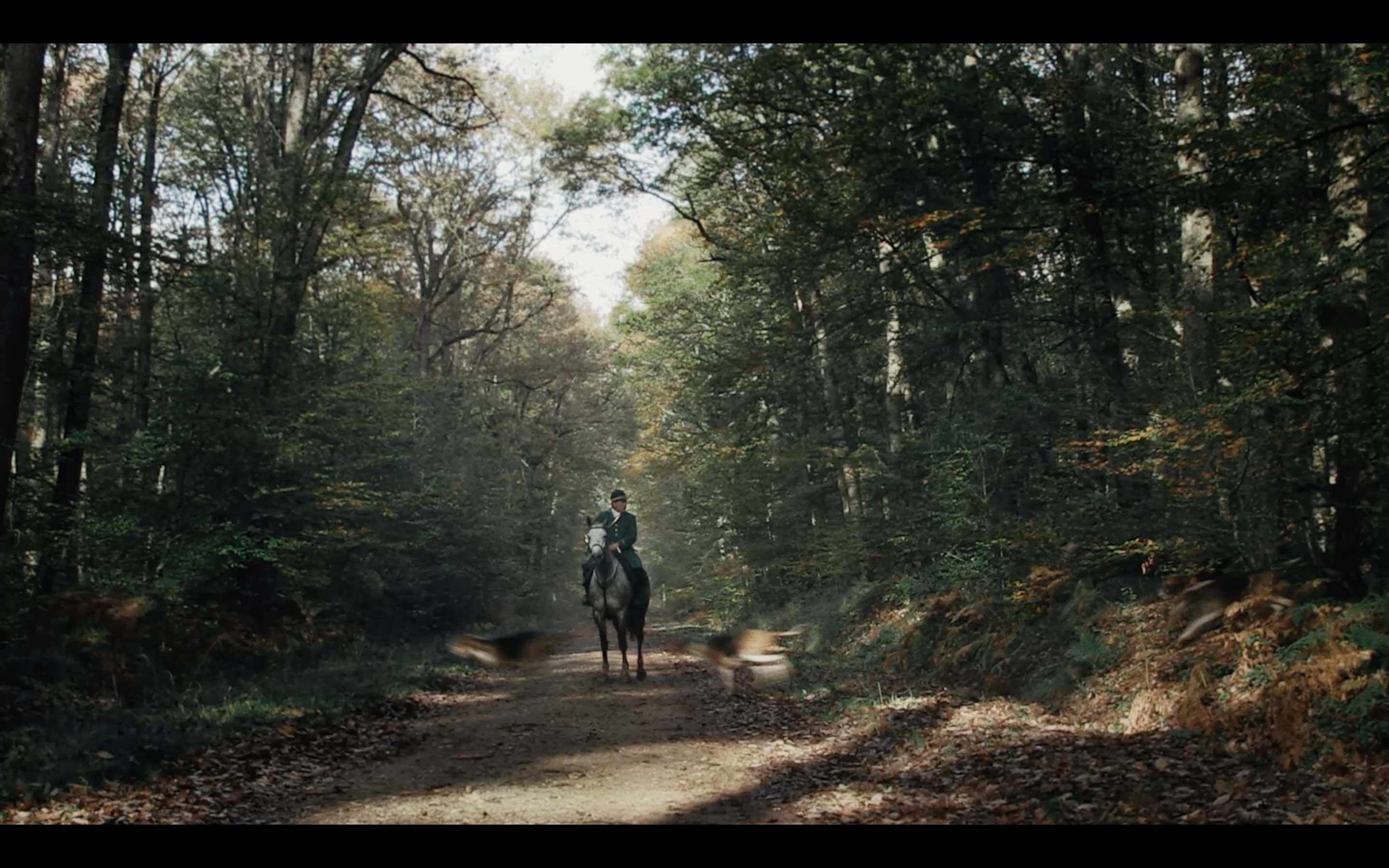 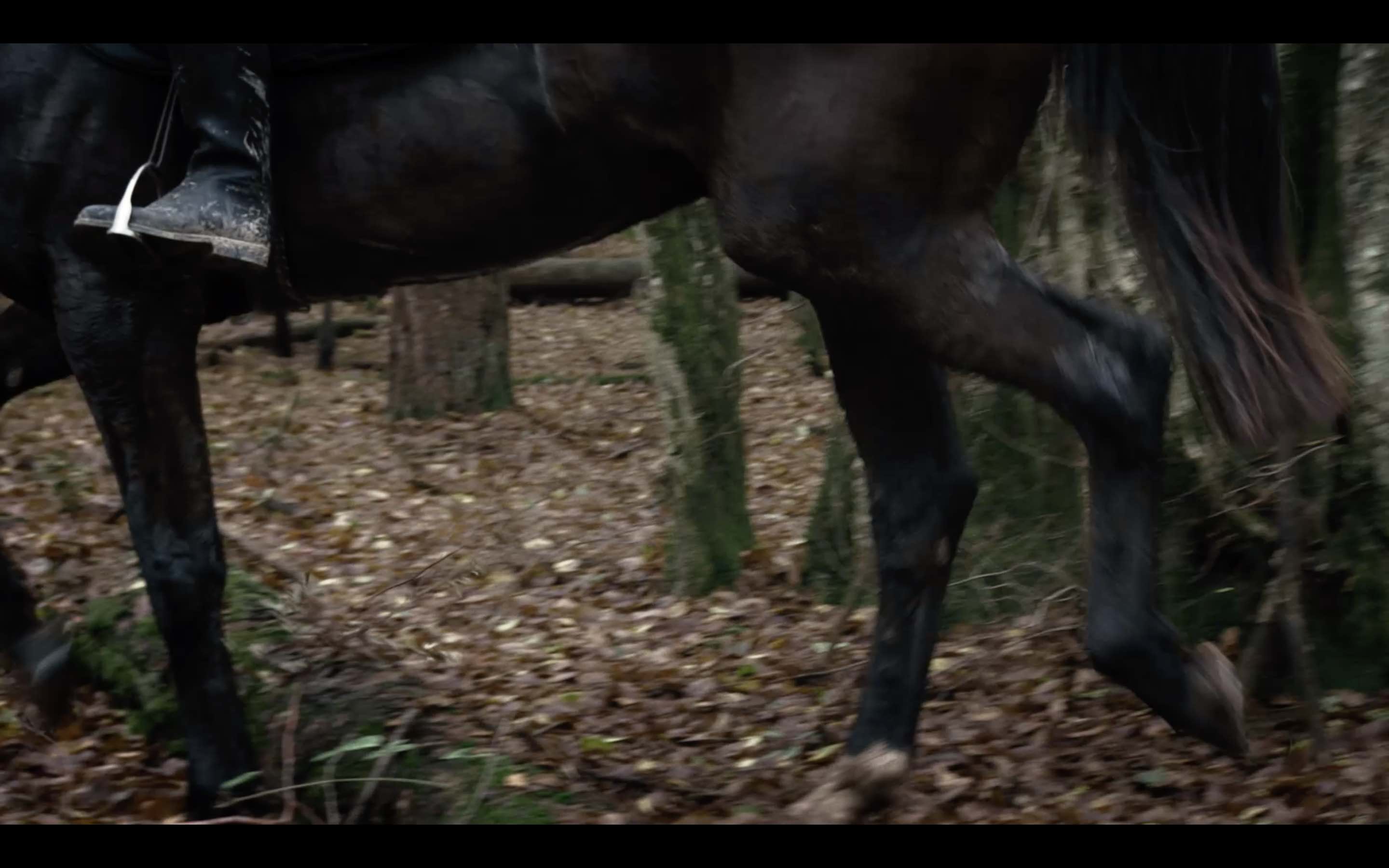 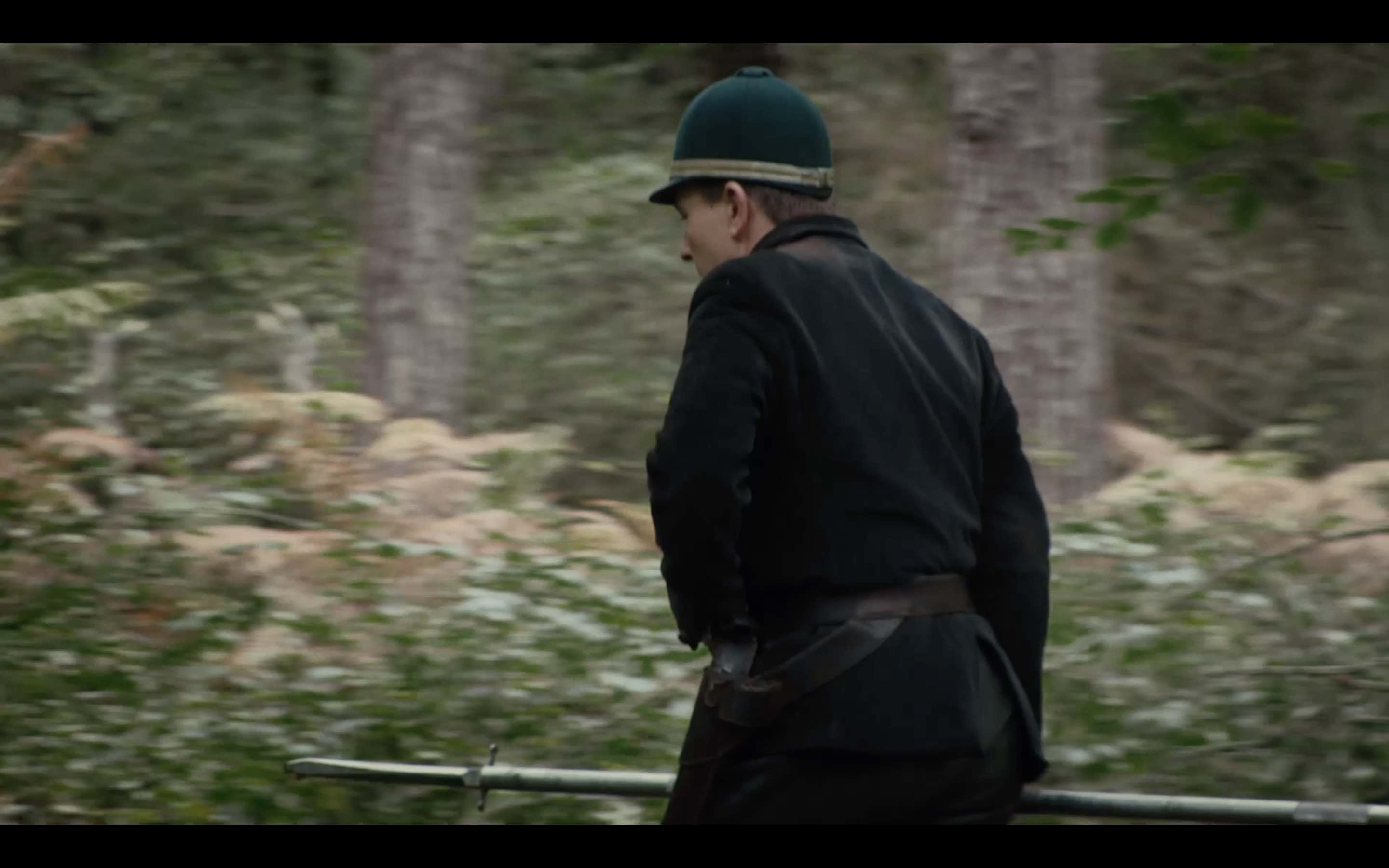 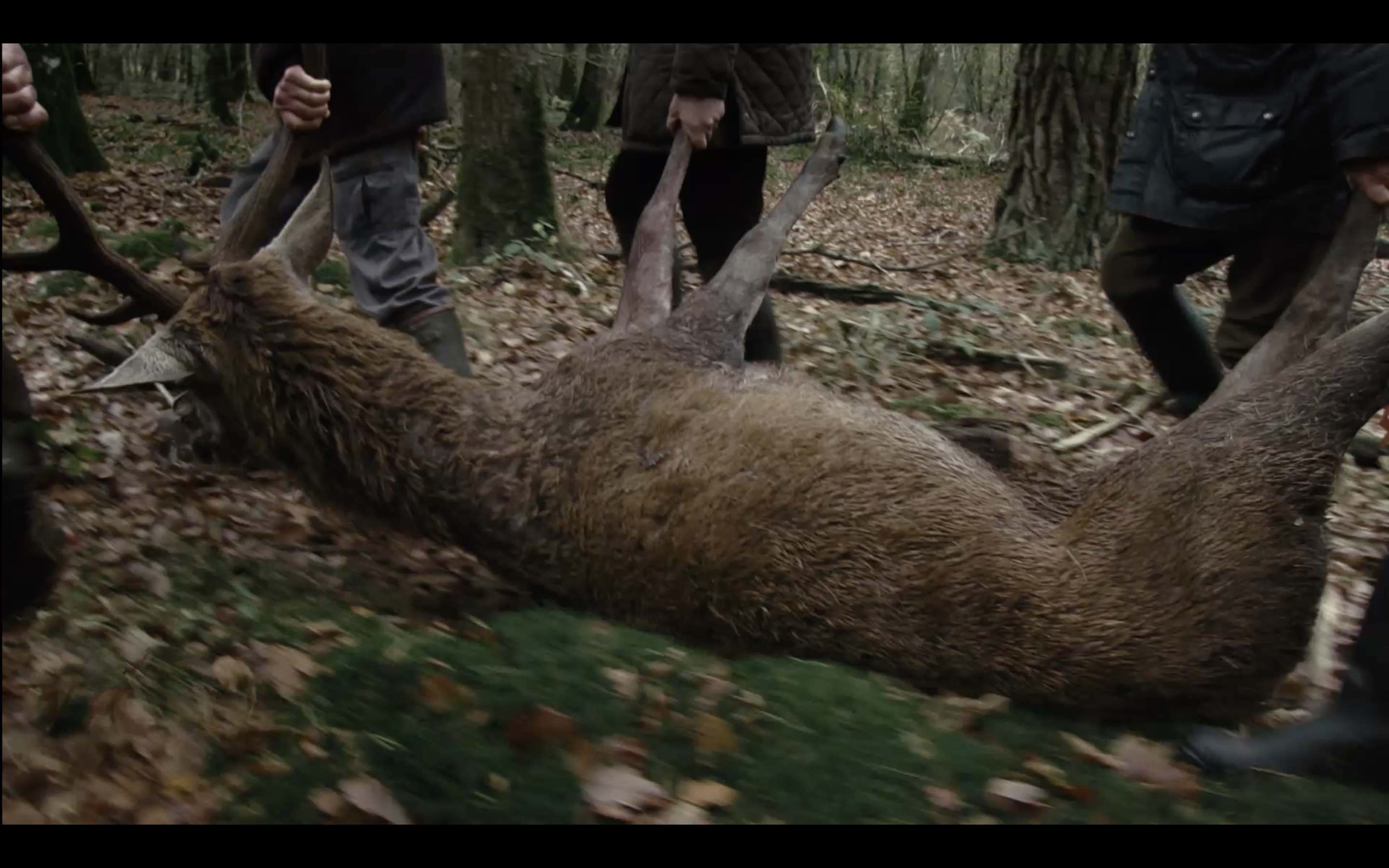 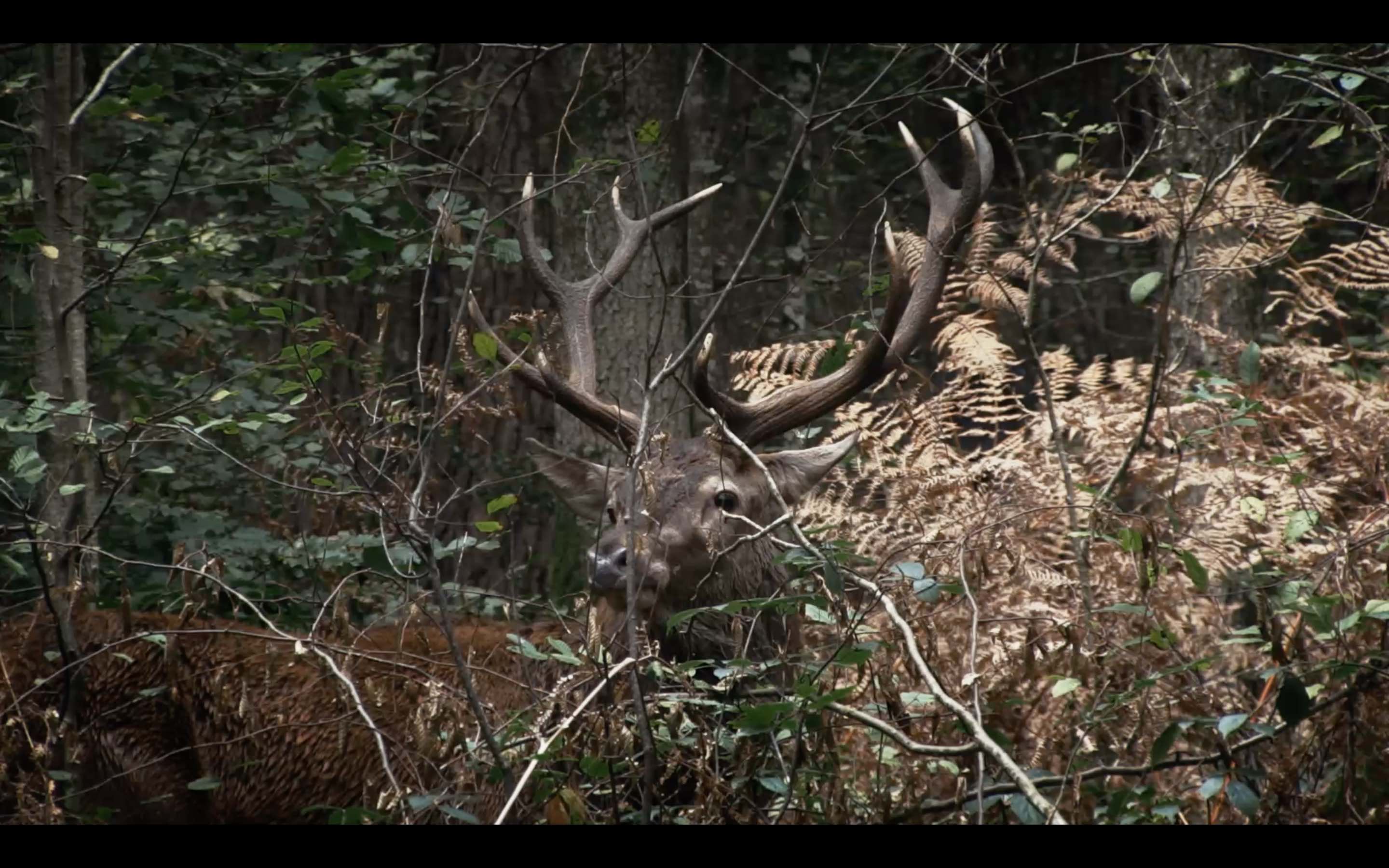 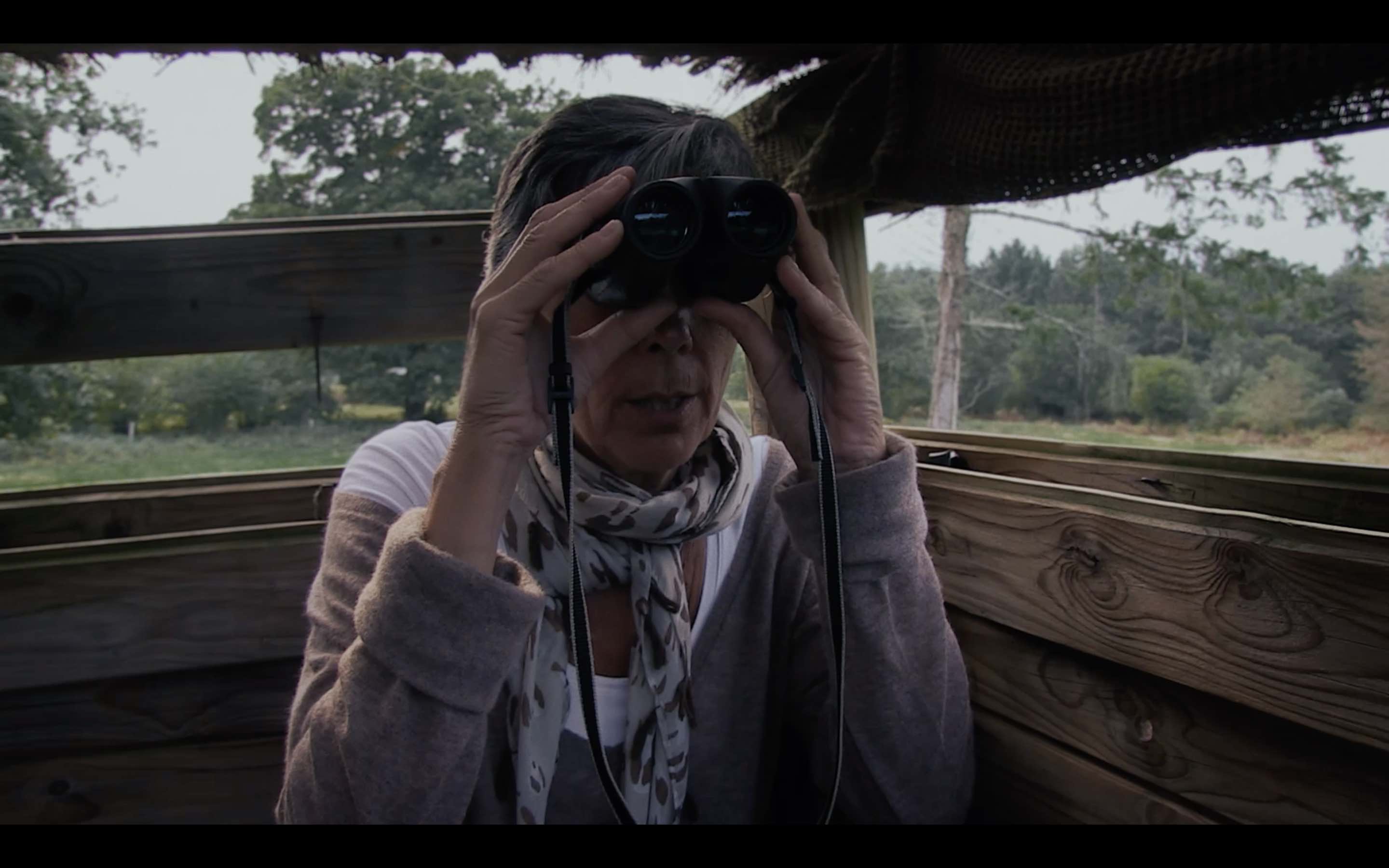 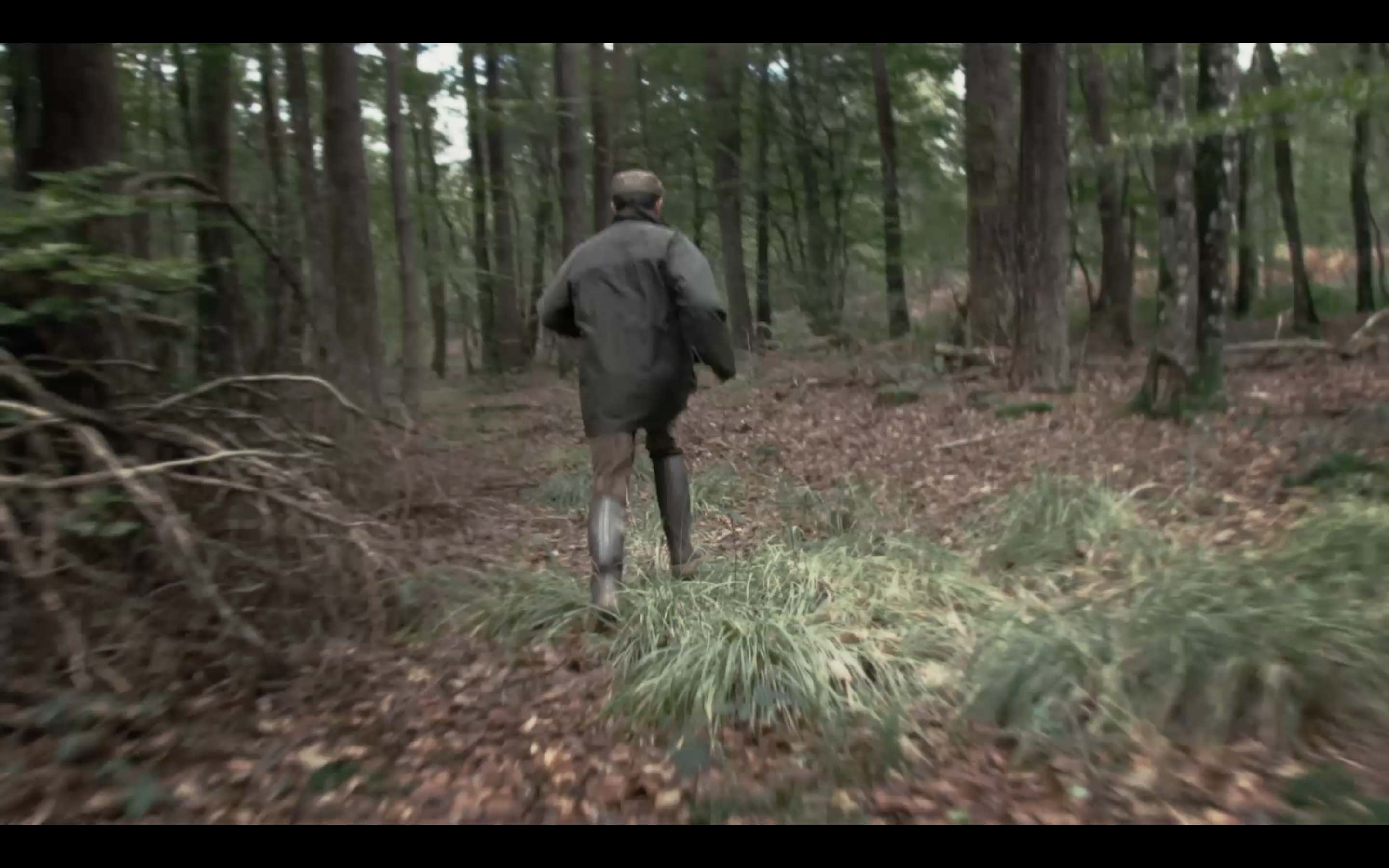 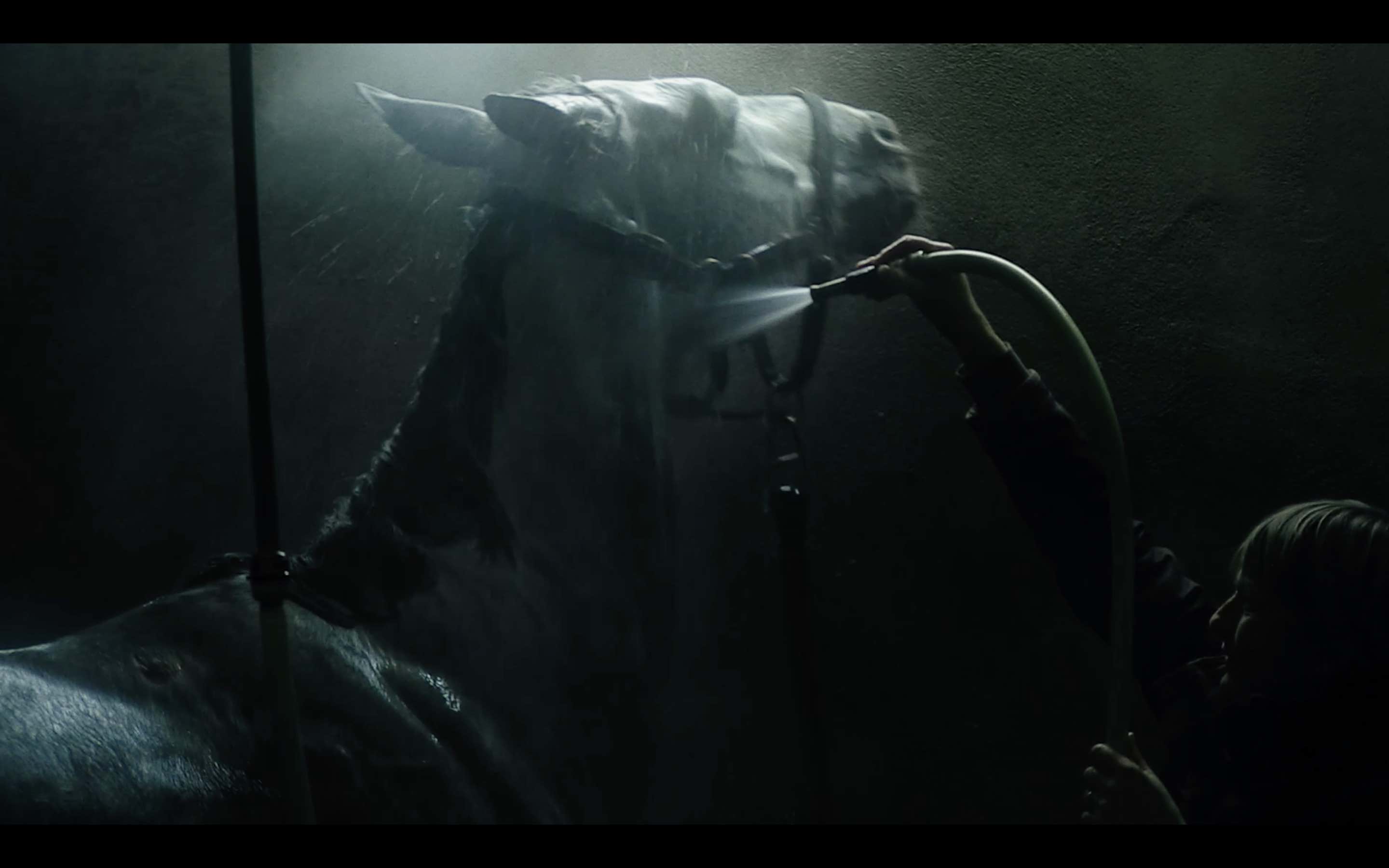 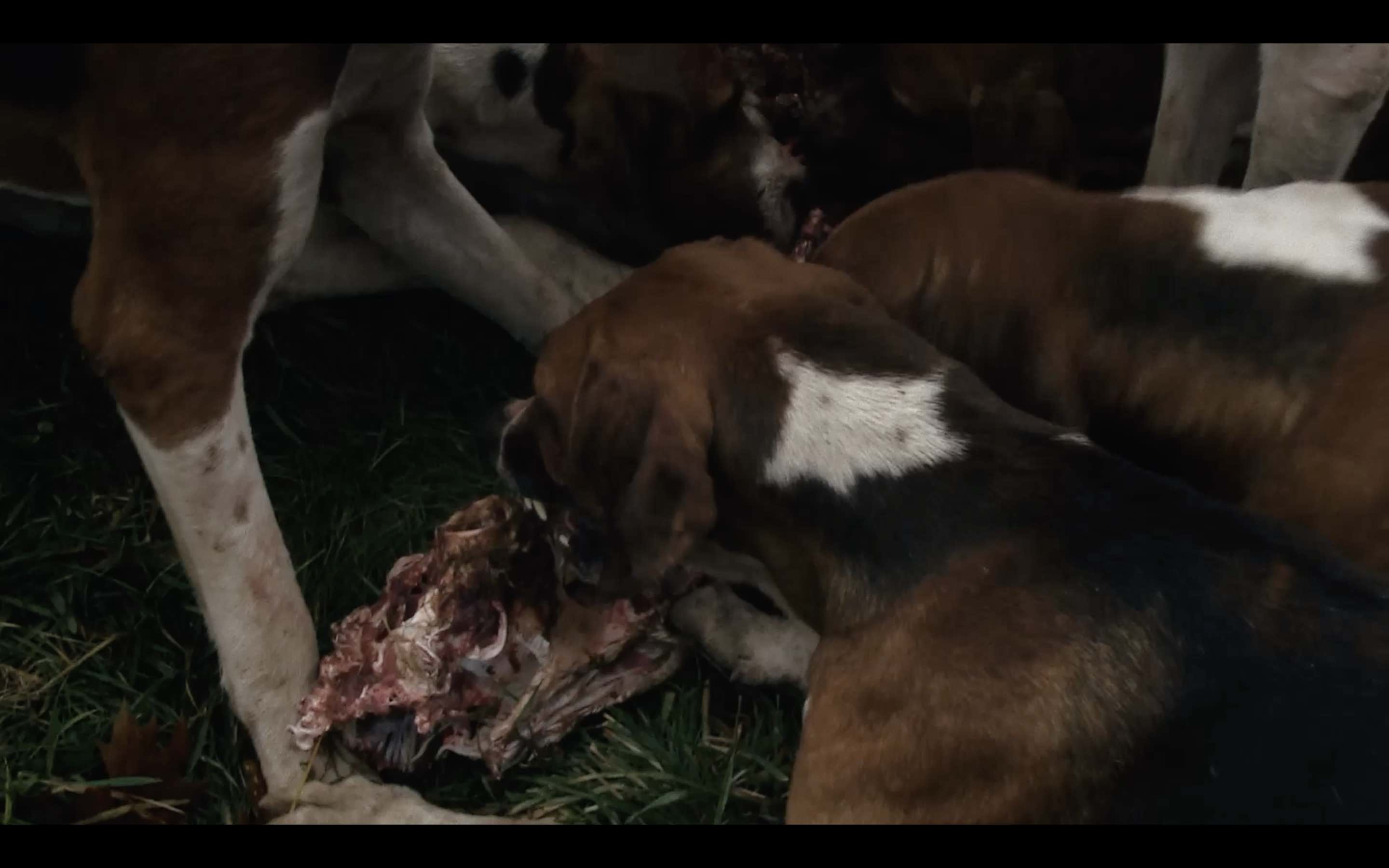 Elusive and majestic, the stag roams the forest. For the hunters, tracking it requires the sensibilities of their dogs. Living the Stag witnesses the intricate orchestration of hunting and the fascination for the hunted animal. It is a ritual that must end with blood, to ensure that the dogs learn to track properly. The film looks at the dichotomy between care and captivity of animals that are relied on to bring the hunter closer to the natural world.